Participatory Culture in the Classroom

BY Abigail Rindo Oct 05, 2016
Staff Articles
Last month I wrote about using games in the ELA classroom, and in my first draft I had a paragraph on participatory culture and affinity spaces. But this subject is expansive and, in my opinion, important enough that it deserves it’s own article. So I scrapped the paragraph and rolled up my sleeves to give it the attention it deserves.

What is a Participatory Culture?
In the games industry we generally refer to this phenomenon as User Generated Content, but personally, I like “participatory culture” much better. Due to the ubiquity of the internet and advanced telecommunications, the barriers for content digestion, creation, and sharing are arguably lower than any point in human history.

This social connectedness and accessibility are indicative elements of a participatory culture. A 2007 Pew study found that 93% of teenagers were online, with 67% creating content. That was in 2007, when AOL and MySpace dominated the social space, the first iPhone came out, and YouTube was still primarily cat videos. By contrast, in 2015, with every minute that ticked by users uploaded:

That’s a lot of content to experience and/or contribute. Fortunately, participatory culture is often divided into subgroups that democratize participation among users with a common interest or goal. Technology facilitates the creation of common spaces for these groups to interpret information, exchange ideas, and create content that they and the community feel is meaningful.

If you are looking for a more formal definition of this concept:

Participatory culture, as defined by Henry Jenkins in his paper “Confronting the Challenges of Participatory Culture: Media Education for the 21st Century”, is “a culture with relatively low barriers to artists expression and civic engagement, strong support for creating and sharing one’s creations, and some type of informal membership whereby what is known by the most experienced is passed along to novices. A participatory culture is also one in which members believe their contributions matter, and feel some degree of social connection with another.”

Why is this important?
These individuals are creating amazing things in self-directed study while simultaneously engaging in peer-to-peer teaching and discussion. Some examples of content created in participatory culture include: podcasts, vlogs/blogs, fanfiction, fanart, game mods, cosplay and prop creation, short films, music, and games.

Additionally, these common spaces allow for shallow hierarchies, which gives participants the opportunity for contribution and leadership regardless of class, race, education, or socioeconomic status. As long as individuals have an internet connection, they can meaningfully contribute in a way that plays to their strengths. They also encourage peer-to-peer mentoring and teaching, collaboration, and critique, albeit in an informal venue and context.

Unfortunately, many educators still consider these activities to be “frivolous” or “leisure-time pursuits that have little relationship to academic content” [1]. In the world of video games, we see them as high-value activities that are indicative of vibrant communities and talented individuals.

In an educational context, the constructs of participatory cultures naturally follow Bloom’s taxonomy. In 2008, the taxonomy was revised to be more relevant in a digital context: 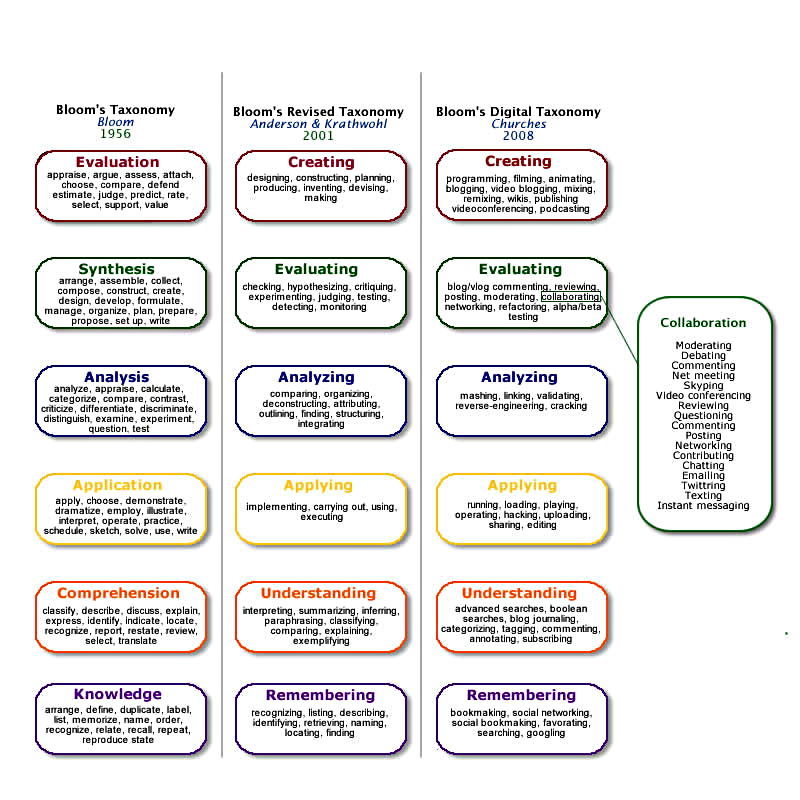 
As you can see above, the examples of content we described earlier naturally lend themselves to the higher Analyzing, Evaluation, and Creating levels, with many of the examples mentioned explicitly.

Bringing it into the classroom
If you want to pull elements of participatory culture into your classroom, there are a variety of ways to get started:

Before taking these first steps, however, there are a few considerations that are worth noting:

When students are experiencing participatory culture in their day-to-day lives, it is unfair for us to judge them for being disappointed when they are not offered the same affordances in the classroom. Hopefully this article has you filled with potential ideas, and we would love to hear them and your thoughts in the comments or via our Twitter feed. 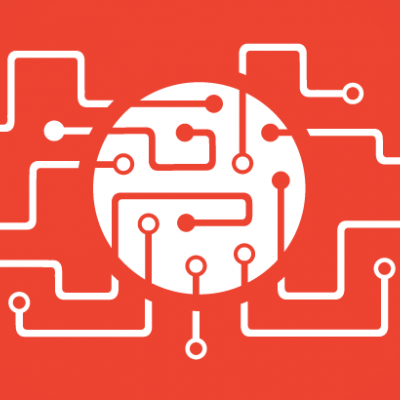 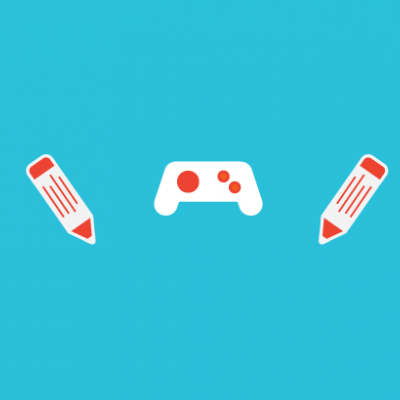